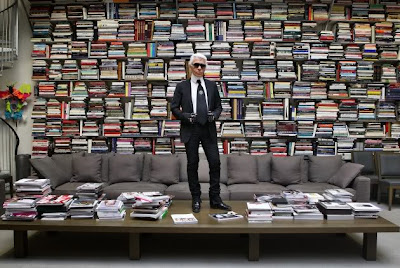 Yet again, I find myself in the terrorising elbow-patched bruise-fest that is the Cambridge University Press booksale and let me tell you, it’s been worth every dig. I’ve stopped being polite at these things: I used to be ‘Oh I’m sorry, I couldn't just squeeze past you there?’, while they politely ignored me. Now I just shove past and thrust my hand towards shelves, and anyone in my way takes their chances. During a particularly brutal crush, one girl turned to me and said: ‘It’s worse than the Selfridges Sale’. I agreed, though I’ve never been to a Selfridges sale. It must be awful though. But I doubt you see a certain member of the royal family getting stuck in like the rest of them. So I feel this sale experience has a certain amount of class. The worst is when one of the assistants brings out fresh boxes and there is a flurry of activity where everyone present jostles for the best position to see them come out of the box. There’s an awkward moment where people realise that they cannot actually put their hands into the box while she’s trying to empty it, but you can see that everyone wants to do that. As soon as they are put on the shelf, hands begin to desperately reach for whatever is placed there. It’s all wonderfully primitive and surely mitigates all the civilising influence of books. Imaging acting like a vulture over the The Cambridge Companion to Medieval Music, and yet, that is just what it’s like.
Despite all this, dear readers, I’ve managed a lovely little haul and am delighted with myself. I now look a bit like Karl standing on my coffee table and looking around, ever so slightly mad. Sadly I don't have quite the space he does for books. It’ll run for another couple of weeks and I’ll probably only get a few more visits. Unless I see Cornish’s wonderful new book on volgarizzamenti, then I think I've done for this year. Now joining the crazy world of me are:

Not in the CUP sale, but picked up in the Heffers sale were: Wolfthal, In and Out of the Marital Bed: Seeing Sex in Renaissance Art (Yale, 2010) and Andrew Cole & D. Vance Smith (eds), The Legitimacy of the Middle Ages: On the Unwritten History of Theory (Duke, 2010); while in Oxfam I found a lovely copy of D.F. McKenzie’s Bibliography and the Sociology of Texts in the lovely Panizzi series published by the BL in 1986. I’ve also been very fortunate in finding a copy of Gerhard Rohlfs, Grammatica storica della lingua italiana e dei suoi dialetti, 3 vols (Einaudi, 1966-1969), which I’m really delighted to have.
Welcome, my pretties, one and all!
Posted by Miglior acque at 11:51 pm 1 comment: 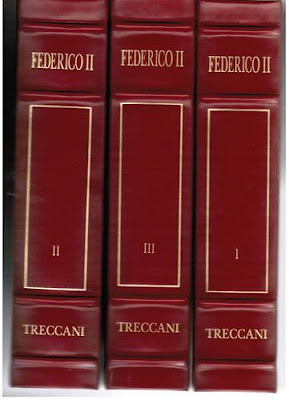 In 2005 appeared two volumes of the Enciclopedia fridericiana (Rome: Istituto della Enciclopedia italiana, Treccani), ed. by Girolamo Arnaldi, Ortensio Zecchino, Arnold Esch, Antonio Menniti Ippolito, Alberto Varvaro and Cosimo Damiano Fonseca. In 2008 a third volume was added, on the work of Frederick himself. It is a massive, gorgeous, vast project, produced in the wake of the the anniversary celebrations of his birth, in 1194. Compelling, complex, learned, Frederick was dubbed by a contemporary chronicler stupor mundi. Leafing through the pages of these three volumes makes for not a little stupor at its breath and its beauty.

I want this. What can I say? God I want this SO much. And now, an Italian bookseller has the three volumes on eBay for €1,500. That sounds a lot and I know what you're thinking: don’t be insane. Indeed. But I still want this! I really want this. I cannot, of course, allow myself to even consider it. But know this: when it sells, as I’m sure it will, I shall look back upon this very moment filled with regret. And it will not go away.

So if you have €1,500 and you like the Middle Ages, then you could do a lot worse than to acquire this. If, in addition to the money and a love of the Middle Ages, you have a huge and generous heart, why don’t you buy it for me! I know you won’t though. I know that.

I’d like to go and have a little cry now. 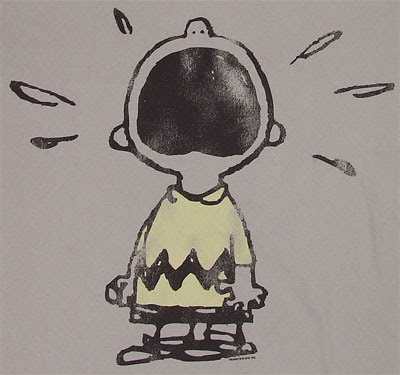 Posted by Miglior acque at 5:05 pm No comments: